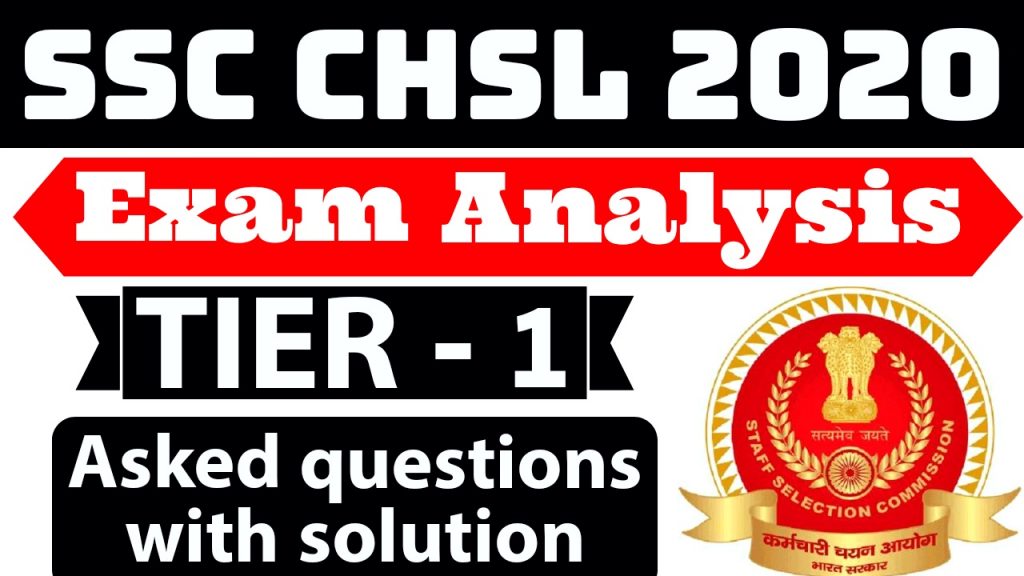 SSC (Staff Selection commission) each year releases vacancies for different posts and conduct various exams. Each year, SSC attracts lakhs of aspirant to try their luck and hard work. The board conducts various exams including SSC CGL and SSC CHSL as well and witness the mass participation of the aspirants. Recently, SSC conducted SSC Tier 1 Exam from 3rd March to 9th March. Now, the selection board is conducting the exam for the SSC CHSL. The first shift for the same began on 17th March 2020 and the exam will continue till 28th March 2020. Check out the SSC CHSL Exam Analysis for 17th March 2020.

The first shift for the SSC CHSL Exam was successfully conducted on 17th March 2020 and the candidates who are appearing for the exam need to know the analysis for the same. Knowing this will give them an insight into what sort of questions are asked and what is the level of difficulty so that they can prepare accordingly.

To help you out of this baffling situation, we are here to inform you about the number of good attempts, difficulty level of questions, difficulty of exam. This will definitely boost your confidence and give you a overall picture of the exam.

Take a look at the number of good attempts that can be easily attempted.

The level of exam set for the first shift in SSC CHSL Tier I Exam was easy to moderate. Check out the distribution of the questions from various chapter:

The level of difficulty was easy to moderate in the aptitude section.

The candidates could easily attempt 21-23 questions in English language.

The section of General Awareness comprises of 5-6 questions from current affairs and the level of the section was easy to moderate.

SSC CHSL Shift two exam was successfully conducted from 1.00 PM to 2.00 PM. Candidates can check the overall difficulty, number of question and their difficulty level below.

The level of SSC CHSL English section was easy. The topic wise distribution of the section is given below:

This section comprised of questions from easy to moderate. Check out the distribution of questions according to the topic.

The level of Reasoning section was easy. Take a look at the distribution of questions from various topics:

SSC CHSL Exam for Third shift was conducted on 17th March from 4.00 P.M to 5.00 P.M. Candidates can check the exam analysis for the same below.

The difficulty level of the English Section was quite easy. A good number of 20-22 could be attempted.

The overall level of Aptitude section was between easy to moderate. Check out the distribution of questions from various chapters.

The level of Reasoning section was easy. Candidates can easily attempt 20 questions without any sort of difficulty.

For those candidates who are preparing for government exams, they can purchase our paid course that will cover the entire syllabus and helps you in clearing your doubts with ease. 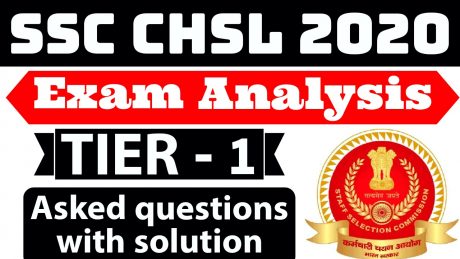